Apple the most valuable retailer — again

Apple is once again the most valuable retailer based on sales per square foot, more than doubling the sales of Tiffany & Co., according to new data from RetailSails (http://macte.ch/BJDoH).

“Apple Stores have captured shoppers’ imaginations and dominate the competition with sales per square foot nearly more than double its closest rival,” says the New York-baed research and consulting firm.

“We attempted to include as many companies across the broad universe of the U.S. retail industry as possible, deriving information from sources including company press releases and presentations, conference calls and SEC filings,” RetailSailes says in explaining their methodology. “In cases where information was not explicitly provided by the company, RetailSails used estimates based on industry sources or competitors’ figures. We attempted to strip out all non-store retail related revenue, such as direct-to consumer (e-commerce, catalog & phone) sales, wholesale, franchise and licensing revenue, membership fees, financial services revenue and gasoline sales, in order to normalize data to provide a meaningful and comprehensive apples-to-apples comparison of retail store productivity.” 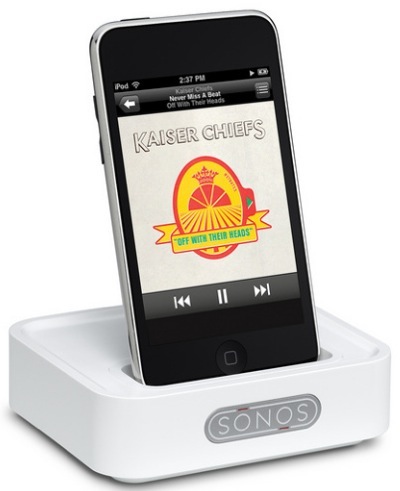 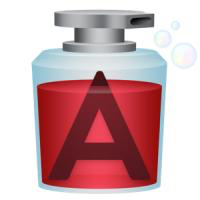 TextSoap for macOS gets a maintenance upgrade