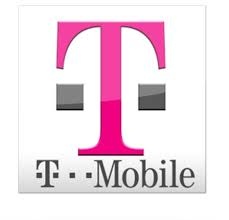 T-Mobile US, the combined company resulting from the recently completed combination of MetroPCS Communications (MetroPCS) and T-Mobile USA has reported first quarter 2013 results and announced the first positive branded customer growth in four years. Among other things, the iPhone has been a hit for the company. 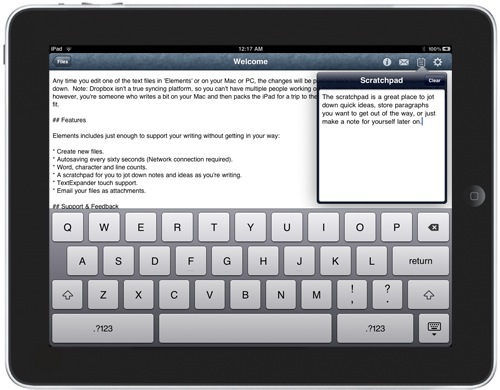 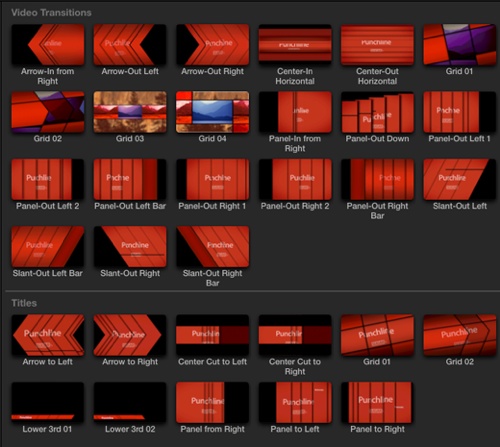