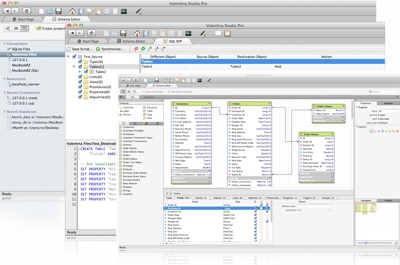 ° New JSON format text-based dump of Database, Table and SQL results, as a simple dump or as an export;

° The ability to execute in the SQL Editor several SELECT queries at once and have the results appear in separate tabs;

° The capability to show a list of all supported SQLite Extensions;

° MariaDB support, which has been added to existing MySQL support;

All products are immediately available from the Paradigma Software website (www.paradigmasoft.com/). 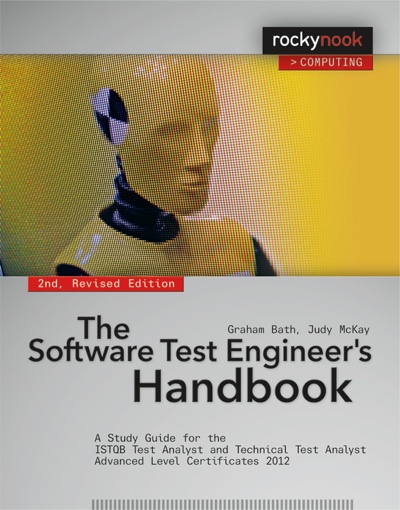 ‘Using Automator to Expand the Market for Your Software’ published