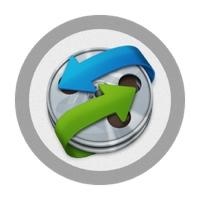 Reggie Ashworth has announced VidConvert 1.4.3, an update to his video converter for Mac OS X. The app now has German and Russian localizations for the first time. Also, .trp files can now be added as input and the maximum video bitrate has been raised. 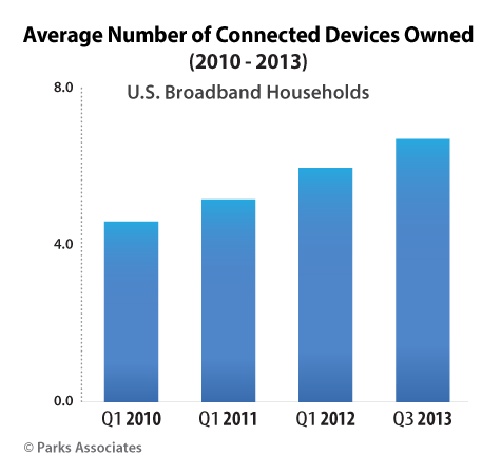 Research: over over 80% of U.S. households have a home network