Apple may have the biggest U.S. corporate offering on record

Apple, seeking to help finance a $100 billion capital reward for shareholders with borrowed money, is selling its first bonds in almost two decades in what may be the biggest U.S. corporate offering on record, reports “Bloomberg” (http://tinyurl.com/cyfujku).

The article notes that Apple intends to issue debt as soon as today, including floating-rate notes maturing in 2016 and 2018 and fixed-rate securities due in 2016, 2018, 2023 and 2043, according to a regulatory filing. Proceeds may help the company avoid repatriation taxes on its $102.3 billion of funds held overseas as CEO Tim Cook returns an additional $55 billion to shareholders through 2015 to compensate for a stock that’s been hammered by signs of slowing growth. 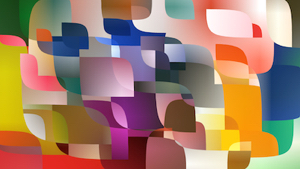