Intel has doubled the speed of the Thunderbolt data transfer technology, which will soon shuttle data between host computers like Macs and peripherals at a rate of 20Gbps.

As noted by “Computerworld” (http://tinyurl.com/dym2qg7)) this is the first big speed boost for the interconnect, which has held steady at a 10Gbps data transfer rate since the technology’s introduction in early 2011. The enhancement will give Thunderbolt an edge over USB 3.0, which transfers data at 5G bps.

The speed boost comes through a new Thunderbolt controller chip code-named Falcon Ridge, notes “Computerworld.” The controller chip will go into production by the end of this year, Intel said. 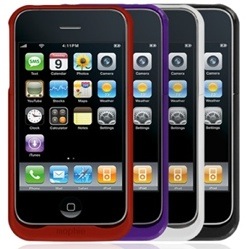