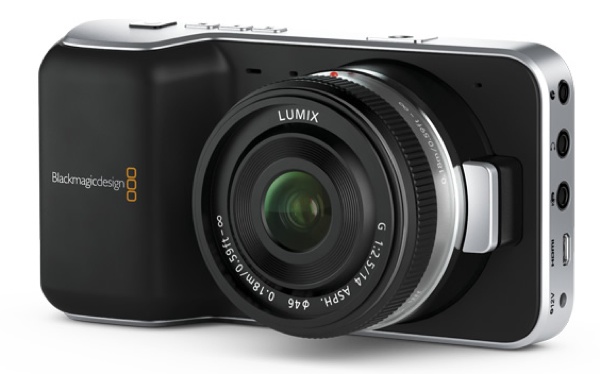 The new Blackmagic Pocket Cinema Camera has most of the features of its bigger brother, including its feature film look, but has been redesigned with a smaller size that is less than an inch thick and can be held easily in your hand, says Grant Petty, CEO of Blackmagic Design. It’s so small that it can be used in situations in the field where a larger camera could be dangerous, he adds.
The Blackmagic Pocket Cinema Camera features an industry standard Super 16 sensor size. The camera includes a SD card recorder that allows the full sensor dynamic range to be recorded in professional ProRes 422 (HQ) format, as well as 12 bit Log RAW lossless compressed CinemaDNG format. For more info go to http://www.blackmagicdesign.com . 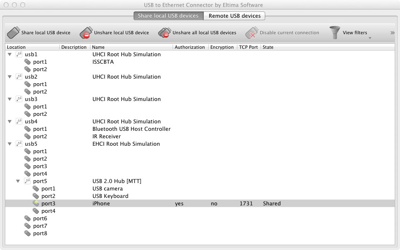