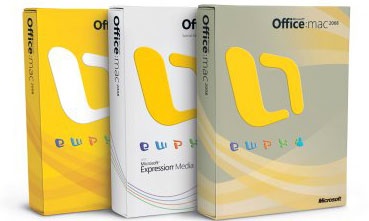 As noted by “MacRumors” (http://tinyurl.com/dysup3j), Microsoft says it will end support for Office 2008 for Mac on Tuesday, April 9.

“Support for Office for Mac 2008 will end April 9th, 2013. View the Microsoft Support Lifecycle Policy for further details, such as the support dates for this product,” the company says.

Office for Mac 2008 updates will be available for download until April 19, 2014, but no new updates will be provided after April 9, 2013. The software will remain functional even though it will no longer be supported.

Speaking of Office, Microsoft has created a new pilot program specifically designed to train and accredit Apple techs and consultants on Microsoft Office for Mac and Office 365 suites. The “Microsoft Office for Mac Accredited Support Professional” accreditation is a half day long pilot program, and will take place the day prior to each MacTech BootCamp II in 2013. Read more at http://tinyurl.com/ckkp75u .