A “handful” of Samsung smartphones infringe an Apple patent on text selection, according to the initial determination of a U.S. International Trade Commission judge, notes the “IDG News Service” (http://tinyurl.com/br27qyd).

The patent in question concerns the selection of text on the browser of a handheld device by covering it with a translucent layer, where the layer becomes active for user inputs, the article adds. In his initial decision, Judge Thomas Pender found several Samsung phones did infringe two parts of U.S. patent RE41,922, filed by Apple in 2002. 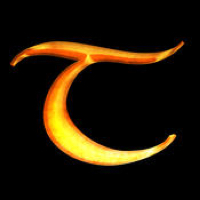