Samsung: we could end up owing Apple even more money

Last month Judge Lucy Koh ordered a new trial to determine the proper damage award for 14 of the 28 Samsung devices found by a jury last summer to have infringed Apple patents. However, Samsung now says that a retrial could end with them owing more than the original settlement of US$1.05 billion, reports “FOSS Patents.”

This is all part of the ongoing, global legal battle. Apple and Samsung have filed more than 30 lawsuits against each other across four continents. For example, Apple alleges that Samsung copied the slide-to-unlock technology of its iPhone and iPad devices. Read more at http://tinyurl.com/ctt8ztq . 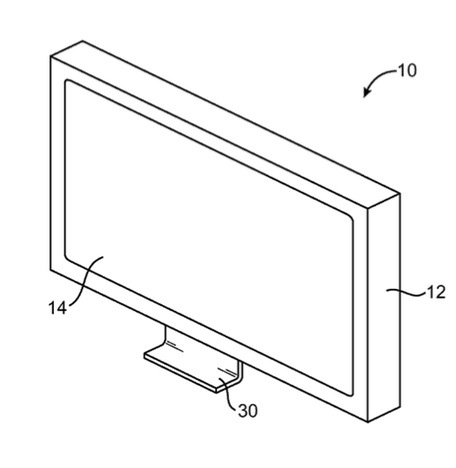 Apple patent is for dual-band antenna on a desktop computer