Meanwhile, the worldwide router market increased 5.6% quarter over quarter even though it declined 0.2% year over year in 4Q12, according to the “International Data Corporation (IDC) Worldwide Quarterly Ethernet Switch and Router Tracker” (www.idc.com).

The 4Q12 results also show that the Ethernet switch market was particularly strong in Asia/Pacific (excluding Japan) with 15.6% year-over-year growth, Middle East and Africa (MEA) (13.8%), and Latin America (12.0%). Meanwhile, continued weakness in Western Europe continued to weigh heavily on the overall market with its 12.0% year-over-year decline. From other major regions, Japan increased 3.5% year-over-year and North America declined slightly (-1.1%) in 4Q12.

“While growth in the Ethernet switch market will largely come from 10GbE and 40GbE in the coming years, it is encouraging to note that the market for Gigabit Ethernet is holding its own, largely in campus, aggregation, and network edge deployments,” says Rohit Mehra, vice president, Network Infrastructure at IDC. “While enterprise mobility is no doubt the focus for IT and network managers, the underlying wired infrastructure is also continuing to get mindshare in the context of a holistic approach to the network in delivering applications to end-users.”

The 4Q12 worldwide Router market declined 0.2% year over year, essentially staying flat despite the 5.6% sequential improvement over 3Q12. Regionally, the market saw a very strong 25.3% year-over-year jump in Middle East and Africa and 15% year over year growth in the U.S., but these were offset by a 21.4% decline in Western Europe and a 24.6% decrease in Japan.

“After a lackluster performance in the third quarter in both the switch and router markets, sequential growth returned to the enterprise network infrastructure market in 4Q12, and even the marginal year-over-year growth was creditworthy given the stronger performance of the market in the fourth quarter of last year,” says Petr Jirovský, senior research analyst in IDC’s Networking Trackers Group. “That said, overall market drivers, such as proliferation of video traffic on the network, and the need to support a growing and diverse set of wired and wireless devices at the network edge will continue to keep the enterprise networking market relevant over the longer term.” 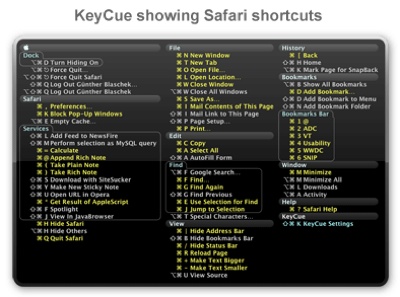