Samsung will seek a further review of patent damages awarded to Apple even after a reduction of about 45 percent of the original $1.05 billion award, reporst “Korea Joongang Daily” (http://tinyurl.com/b2mbeya). On March 1, U.S. District Judge Lucy Koh in San Jose, California, cut the damages award after finding the jury didn’t follow her instructions.

“We are pleased that the court decided to strike $450,514,650 from the jury’s award,” Samsung spokesman Nam Ki-yung said in an e-mailed statement yesterday. “Samsung intends to seek further review of the remaining award.” 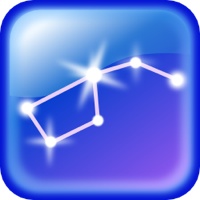