Kendo UI, a division of Telerik, has announced results from its new Global Developer Survey in which more than 5,000 developers, CIOs and technology executives weighed in on HTML5, actual adoption versus hype, and platform preferences.

Findings reveal new developer priorities in building apps, trends evolving in the Native vs. HTML5 debate, and preferences for existing and emerging mobile platforms. Survey results show HTML5 beating out Native SDKs as the preferred choice for developers across the board, regardless of company size. New HTML5-centric platforms Windows 8 and Chrome OS are capturing developer interest in 2013, while BlackBerry 10 and Tizen OS struggle to find favor.

The full report can be downloaded at http://www.kendoui.com/surveys/global-developer-survey-2013.aspx. Key findings include:

° Developers ranked BlackBerry and Apple iOS as the more difficult platforms to work with for app development.

° Thirty-nine percent of Native app builders spend time re-developing the same app/feature for multiple platforms instead of innovating new apps or new features.
Windows 8 (66%) and Chrome OS (47%) are the most interesting new operating systems; BlackBerry 10 (13%) and Tizen OS (8%) are the least popular among survey respondents.

“There have been many predictions around what the future for HTML5 will or will not be for app development — especially in mobile,” says Todd Anglin, executive vice president, Cross Platform Tools & Services, Telerik. “To put some solid evidence around the widely varying opinions, we surveyed developers and IT executives using HTML5 technology, and heard across the board that there is growing adoption and interest in HTML5 for desktop, mobile web and hybrid apps. This confirmation helps us keep pace with the sea of change happening, so we can continue supporting the needs of our customers and the developer community.” 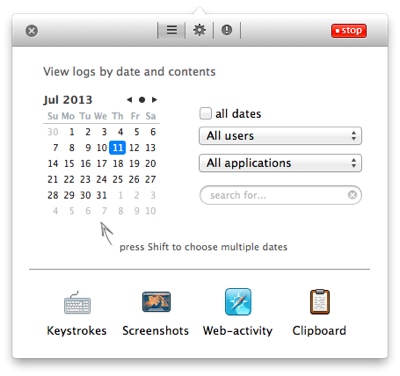