Judge strikes down more than 40% of damages awarded to Apple

Judge Lucy Koh has struck down more than 40% of the $1.05 billion in damages a jury awarded to Apple in its patent infringement case against Samsung.

Vanessa Blum, federal courts reporter for The Recorder in San Francisco tweeted (https://twitter.com/vanessablum) today — as noted by “AppleInsider” (www.appleinsider.com) — that Koh had struck roughly $440 million off the damage award Apple won in its case against Samsung. Koh has reportedly ordered a new trial for the $440 million. 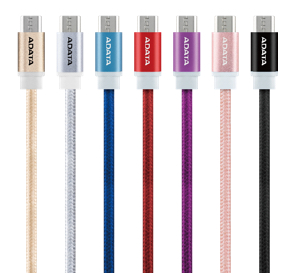