Glass Bead Software today released the public beta for SnapTalk 3, its
secure chat and file transfer software. The public beta is the first
release of SnapTalk for Apple’s most advanced operating system, Mac OS X,
and is fully compatible with existing Mac OS 8 or later.

SnapTalk 3 is more reliable and secure than common messaging solutions like
AOL Instant Messenger because it connects users directly, rather than
requiring an external server out on the Internet. Additionally, the
software works on a LAN without requiring an Internet connection, and on
secure firewalled networks.

Mac users can preview SnapTalk 3 from the following URL:

Glass Bead will ship the final version of SnapTalk 3 in early March. 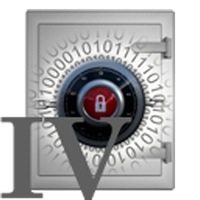