A new report from Juniper Research (www.juniperresearch.com) finds that 4G LTE revenues are set to grow rapidly, reaching more than US$340 billion by 2017 globally, compared to just over $75 billion this year.

This figure will represent approximately 31% of total service revenues from all mobile services of all generations (2G/3G/4G) at that time, and reflects the continued success of LTE in serving higher value subscribers. The new report finds that with LTE gaining momentum over the past 12 months, initially dominated by the enterprise segment, consumer subscribers will begin to sign up for services in volume this year (2013) and will overtake the enterprise subscriber numbers in 2015.

“Overall they will have to present customers with innovative services that will meet users’ requirements and, crucially, that users will attach value to. Operators will have to review their tariff structures to balance the need to monetize the greatly increased data throughput, yet still offer attractive packages,” says report author Nitin Bhas.

For example, with spectrum auctions underway in the UK, EE felt obliged to cut down its initial LTE pricing by approximately 14% within weeks of their network launch while Three UK has already announced 4G access at no extra cost.

The ‘twin issues’ related to spectrum

With the twin spectrum issues — timing of availability and the cost of the spectrum — playing pivotal roles in deciding the speed of LTE rollouts (as has happened in the USA and the UK), 4G LTE can represent a substantial investment that will take several years to recoup. This is however critical, bearing in mind that at the outset only a comparatively small number of subscribers will be LTE-capable.

Juniper Research says the vast majority of LTE revenues (almost 70%) will be generated by North American and Far Eastern & China markets. While LTE consumer subscribers will exceed enterprise in 2015, the consumer segment will only account for under half of total revenues. 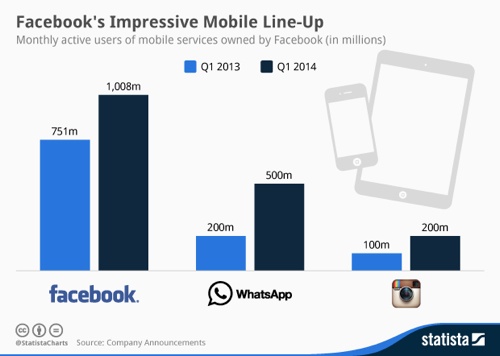