Apple hit by another shareholder lawsuit

Apple has been hit by another shareholder lawsuit, a case that is similar to the court challenge that star hedge fund manager David Einhorn brought as part of his push to unlock the company’s cash hoard.

The new lawsuit, filed by an investor from Pennsylvania in U.S. District Court in New York, seeks to block Apple from moving forward with a February 27 shareholder vote on two proxy proposals. One of the proposals is the same measure Einhorn targeted that would eliminate from the company charter Apple’s ability to issue preferred stock. Read all the details at http://tinyurl.com/bbngeyf . 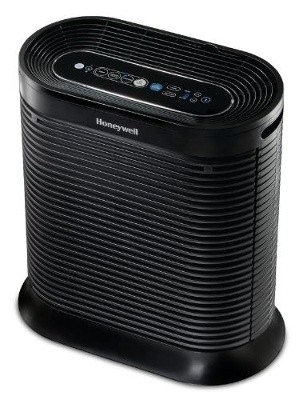