Apple got a shout out from President Obama during last night’s State of the Union for bringing manufacturing jobs back to the U.S. Last year CEO Tim Cook said Apple plans to invest US$100 million in domestic manufacturing to produce some Macs here.

Not that there’ll be a ton of new jobs created. In December, Dan Luria, a labor economist who studies factory operations at Michigan Manufacturing Technology Center, told “Bloomberg” (http://tinyurl.com/7hvzzda) that Apple’s Mac production would probably add 200 jobs. (Michael Marks, ex-CEO of Flextronics, also estimated 200 jobs would be needed to make the Macs to Bloomberg.)

But as “Business Insider” (http://tinyurl.com/9wzjc6r) notes: “That’s not exactly going to get the American economy firing on all cylinders, but we suppose it’s more about the symbolism, especially for a State of The Union address. If Apple is bringing some manufacturing back to the U.S., maybe other companies will, too.” 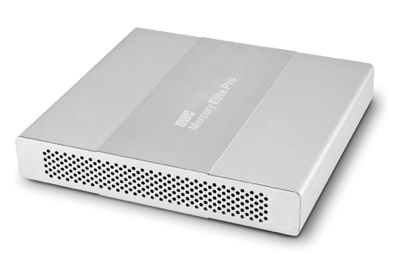