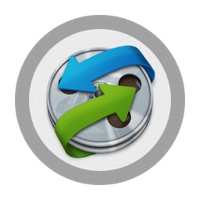 Reggie Ashworth has announced VidConvert 1.4.1, an update to his video converter for Mac OS X. The upgrade fixes some localization bugs along with other miscellaneous bug fixes. 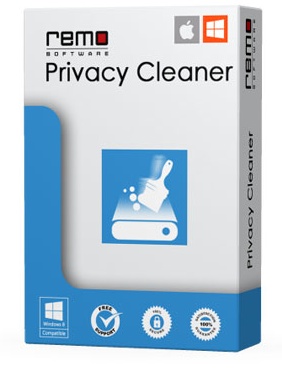