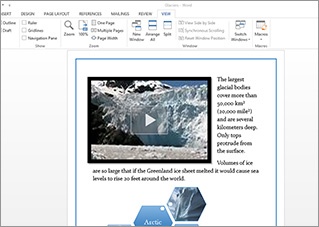 Office 365 Home Premium is a cloud service designed for households and people juggling ever-increasing work and family responsibilities, according to Microsoft CEO Steve Ballmer. The new offering: includes the latest a set of Office applications; works across up to five devices, including Macs, Windows tablets, and PCs; and comes with extra SkyDrive storage and Skype calling. The cost is US$99.99 for an annual subscription.

Simultaneously, Microsoft today released Office 365 University for college or university students, faculty and staff at a price of $79.99 for a four-year subscription. Globally, the company also released updated versions of the traditional Office suite: Office Home and Student 2013, Office Home and Business 2013 and Office Professional 2013. Office 365 for businesses will be released globally with new capabilities on Feb. 27.

To help people find more time to do the things they want, Microsoft is introducing Time to 365 (http://www.office.com/timeto365), a new crowd-sourced website where people can find and share tips, tricks, ideas and inspiration from around the world. Contributors include experts such as “techorating” pro Janna Robinson (http://www.jannarobinson.com) and everyday working parents who have found ways to simplify their lives.

People can learn more about Office 365 Home Premium or try it free for 30 days at http://www.office.com . 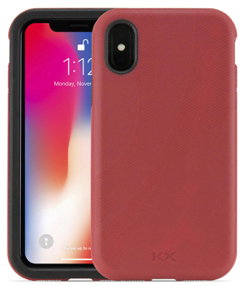