During the quarter, Apple opened 11 new stores, including four in Greater China. What’s more, the company relocated or expanded 14 stores that had outgrown their former space.

The stores saw 120.1 million customers come through them. That’s a 7% increase year-over-year. 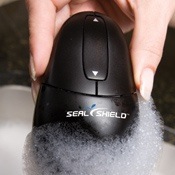