iTunes Vs. Napster at Forbes

Forbes today has posted a comparison of Apple’s iTunes music download service, and Roxio’s Napster alternative. At the moment Apple has a commanding lead, but industry pundits claim it is too early to declare a winner yet. “Although the battle shaping up between the two leaders in the music download market looks rather lopsided, it’s still too early to declare a winner,” said Michael Gartenberg of Jupiter Research in the story. “Apple Computer clearly has the lead at the moment, while Roxio’s Napster 2.0 is running a distant second.” Forbes offers a number of statistical comparisons in the report, including number of songs sold, customer base, song price, top sellers, and more. 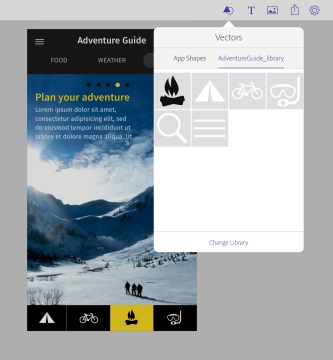