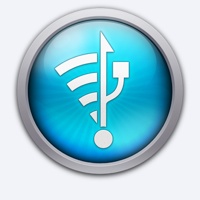 DigiDNA (http://www.digidna.net/products/diskaid) has announced DiskAid 6 for Mac OS X. The new version sports a user interface redesign on the outside and some under-the-hood tweaks.

DiskAid continues to provide music and video copying from iPhones, iPads or iPods to the iTunes’ library. However, version 6 allows access to the iOS file system from a computer wirelessly. Files, folders and documents are transferred between a Mac and any iOS device via any Wi-Fi network.

The latest version also allows simultaneous transfers with multiple devices. It’s now possible to manage numerous devices and documents from a single computer, all at the same time. What’s more DiskAid 6 no longer needs the device’s connection to transfer all data contents such as SMS text messages, contacts, notes, voicemail, voice memos and call history back to a computer.

All DiskAid 5 licenses purchased after Oct. 1qualify for a free upgrade to DiskAid 6 Mac version. For new users the cost is normally US$29.90; however, you can buy the app for $19.90 for a limited time. 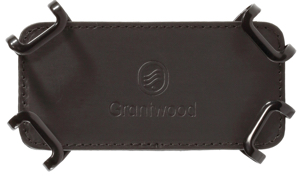