Couchbase (http://www.counchbase.com) a NoSQL database company created by the merger of CouchOne and Membase, has released Couchbase Server, which is powered by the world’s most widely deployed NoSQL database technology, Apache CouchDB.

With CouchDB at its core, Couchbase Server’s schema-free document model is perfect for web applications, according to the folks at Counbase. Its built-in JavaScript-based map/reduce-indexing engine provide a way to analyze and query data. It has peer-based replication capabilities, allowing full queries, updates and additions, even while disconnected from the network.

Couchbase Server leverages the standard http protocol, allowing it to be integrated with a wvariety of languages and applications. Couchbase Server also incorporates geospatial indexing via GeoCouch, an open source component developed by a Couchbase engineer, enabling developers to create location-aware applications.

Couchbase Server Enterprise Edition is recommended for organizations that plan to use the product in production. It’s delivered with a “long-tail” maintenance guarantee, including indemnification and SLA-backed support options. The application programming interface is fully compatible with Couchbase Server Community Edition.

Couchbase Server Community Edition is for developers or hobbyists who want a compiled, installed binary distribution. Applications developed with the Community Edition can be deployed into production using the Enterprise Edition without modification. 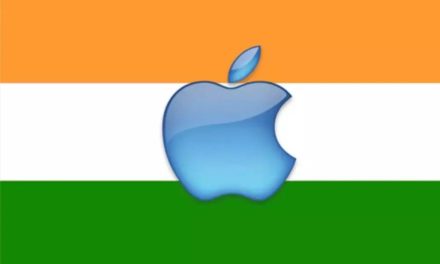