Apple patents not yet invalid

Apple’s patents behind the pinch-to-zoom, bounce-back and multitouch features of its iPhone aren’t invalid, at least not yet, reports “Bloomberg” (http://tinyurl.com/cqgupvn).

On Dec. 7 the U.S. Patent and Trademark Office published a preliminarily ruling that Apple’s iPhone patent popularly referred to as “the Steve Jobs patent” is invalid in its entirety upon reexamination. However, the Office’s initial rejections in recent weeks were consistent with a process in which most patents challenged over the past three decades, including ones rejected at some point, survived in original or modified forms, according to data compiled by the office, notes “Bloomberg.”

In late October, a first Office action in a reexamination proceeding stated the preliminary conclusion that all 20 claims of Apple’s rubber-banding (overscroll bounce) patent are invalid. The “Steve Jobs patent” (number 7479949) is for a “touch screen device, method and graphical user interface for determining commands by applying heuristics.”

“The Apple patents have not been held to be invalid by a court, and certainly not by an appellate court, so they are still enforceable,” Robert Resis of Banner & Witcoff in Chicago, who’s not involved in the case, told “Bloomberg.” “Just because there’s an action going on in the patent office doesn’t render them unenforceable.” 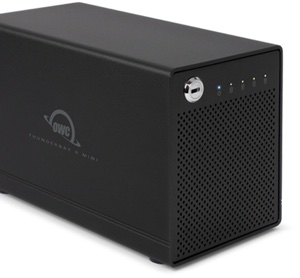