Semiconductor revenues to fall by almost 5%

Overall worldwide semiconductor revenues will fall by almost 5% in 2012 to just over US$200 billion. Fifteen of the top 20 semiconductor vendors including Intel, Samsung, Texas Instruments, and STMicroelectronics will see their semiconductor product revenues decline in 2012, compared with 2011.

A handful of companies have managed to buck this trend and outperform the overall market and in many cases the continued growth of the smartphone market has been crucial to their success.

“Revenues for platform and wireless connectivity IC used in smartphones grew almost 30% year-on-year from 2011 to 2012 and this has helped companies such as Qualcomm and Broadcom grow in a lackluster year for the overall semiconductor market,” says Peter Cooney semiconductor practice director. “Competition in this market is no doubt fierce but those with a strong market position are very well rewarded.”

Revenue growth will not continue unabated, integration both in platform ICs and connectivity ICs will be a negative factor but with many high profile companies exiting the market there is still a strong potential for revenue growth for the dominant suppliers. 13% revenue growth is expected in 2013 but this will slow to single-figure growth from 2014 onwards.

“In the past few years we have seen many once dominant players leave the mobile handset IC market,” adds Cooney. “Freescale and Texas Instruments both exited to focus on more industrial markets and STMicroelectronics recently announced that it will pull out of its joint venture with Ericsson despite increasing design wins for ST-Ericsson’s Thor and NovaThor products. The exit of these high profile players is indicative of the strong competition in the handset IC market, the moves by OEMs [original equipment manufacturers] such as Samsung and Huawei to vertically integrate shows that competition can only increase.” 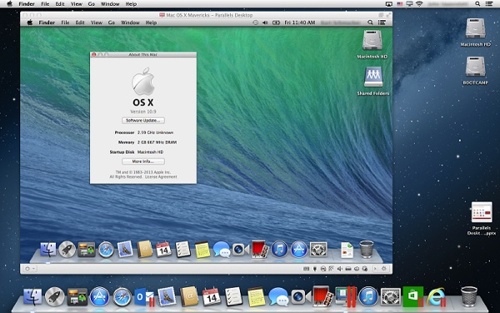