Apple’s update for iOS designed to fix an unspecified Wi-Fi bug in the iPhone 5 and iPad mini is only partially successful, according to “Computerworld” (http://macte.ch/okKBH).

According to Apple, iOS 6.0.2, fixes a bug that could impact Wi-Fi.” However, customers reported that the update fixed some, but not all, of the Wi-Fi problems they have encountered, according to “Computerworld.” The article describes the updates’s results as “mixed.” 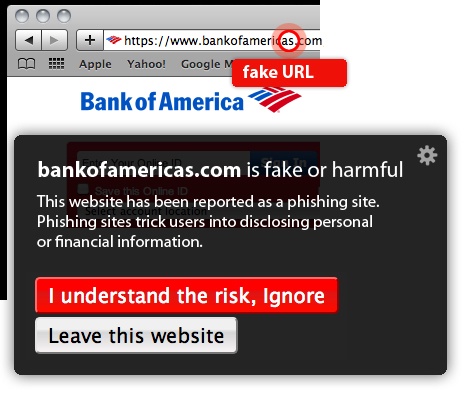