Jurors in Wilmington, Delaware, deliberated about four hours after a weeklong trial before also concluding today that the three patents are not invalid, the article adds. MobileMedia sued Apple in 2010, claiming it infringed 14 patents for electronics. 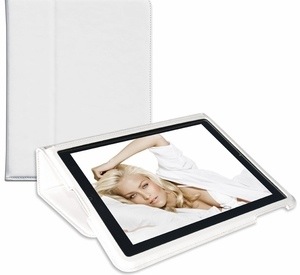 Hard Candy rolls out the White Collection for the iPad 2 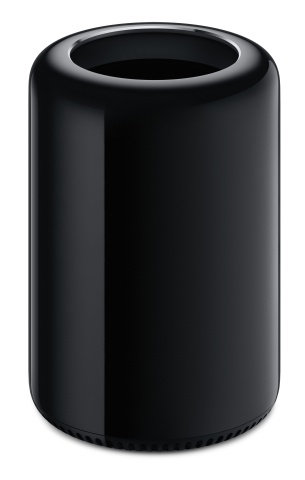