T-Mobile has signed an agreement with Apple to help bring its products to market in 2013, reports “engadget” (http://macte.ch/21AFO). There’s no word yet on exactly which Apple products T-Mobile will carry.

An Apple spokeswoman confirmed the deal but declined to offer further details, according to “AllThingsD” (www.allthingsd.com). T-Mobile has been taking steps to make its U..S. network more iPhone friendly, including making its 3G network iPhone compatible and deploying a next-generation LTE network sometime next year. 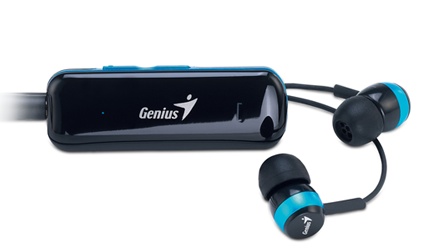 Apple announcements to be broadcast live via satellite