“Apple may be taking some of the burden of assembling the new iMac off Chinese supply partners by performing parts of assembly in the U.S., as a number of newly-purchased standard units are showing an “Assembled in USA” notation usually reserved for made-to-order machines.” — “AppleInsider” (www.appleinsider.com)

“Intel is working to cut the power consumption of its chips — not only in future processors, but also in the current Ivy Bridge line that’s used in all recent Macs.” — “CNET” (news.cnet.com)

After months of anticipation, Apple’s iTunes Music Store may finally be coming to Russia according to an invitation-only iTunes event scheduled for Tuesday evening in Moscow. The Russian iTunes Store currently only distributes apps, public domain books, and podcasts, a significant limitation for Apple in Europe’s largest Internet market.” — “The MacObserver” (www.macobserver.com)

“As part of a lengthy press release sharing details on its separation into two independent publicly traded companies, News Corporation announced that it will be shutting down its digital newspaper The Daily on December 15. The Daily launched in early 2011 at a media event hosted by Rupert Murdoch and Apple’s Eddy Cue, with the iPad-focused newspaper positioned as a groundbreaking new publishing paradigm priced at just $0.99 per week.” — “MacRumors” (www.macrumors.com)

“Apple ‘hard at work’ on next version of Logic Pro” — “MacRumors” (www.macrumors.com) 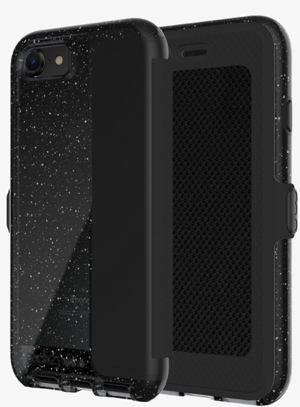