XM Satellite Radio will make its recently-announced personal computer receiver available for the Macintosh by year’s end, according to the Mac Observer. “The US$70 XM PC Receiver from XM Satellite Radio presently works only with Windows-based PCs allowing subscribers to listen to 101 digital music, entertainment and news channels, but a company spokesperson has confirmed software designers are working on a Mac version and will release the product by Christmas.” 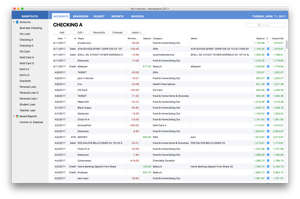