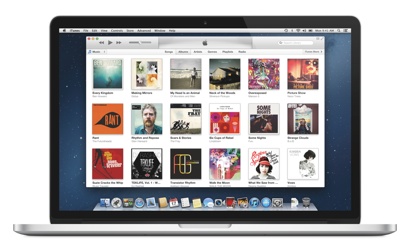 Apple has announced the launch of the iTunes Store in Russia, Turkey, India, South Africa and 52 additional countries featuring a selection of local and international music from all the major labels and thousands of independent labels.

Movie fans can choose from a selection of films available for rent or purchase from the iTunes Store, with many available in HD, from studios including 20th Century Fox, Sony Pictures Home Entertainment, The Walt Disney Studios and Warner Bros. Pictures, as well as leading local distributors.

‘MacVoices’ looks at social media from an enterprise perspective