Apple says it wasn’t aware during trial that the foreman of the jury that issued a US$1.05 billion verdict against Samsung was involved in a lawsuit with his former employer, Seagate Technology, reports “Bloomberg Businessweek” (http://macte.ch/nKPJF).

Samsung asked Apple to disclose when it first learned about the litigation between the jury foreman, Velvin Hogan, and Seagate. Apple responded in a filing Friday in federal court in San Jose, California. Samsung is attempting to get the Aug. 24 verdict thrown out based on claims the trial was tainted by the foreman’s failure during jury selection to tell U.S. District Judge Lucy H. Koh, who presided over the case, that he filed for bankruptcy in 1993 and was sued by Seagate. 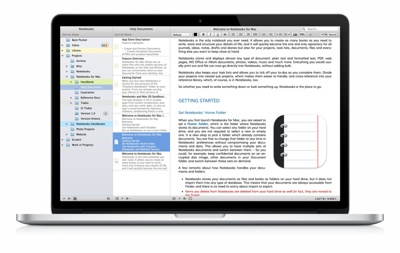