“Based on the moves by several other companies including Costco — or perhaps a bit of wishful thinking by shareholders — Apple may be contemplating a special one-off dividend to help avoid any potential investor unrest in light of likely increases in the capital gains tax rate.” — “MacNN” (www.macnn.com)

“Following last month’s launch of new Mac mini models, a number of users in the MacRumors forums and Apple’s support forums have cited issues with flickering on external monitors connected to their machines via HDMI. Connections via Thunderbolt/Mini DisplayPort are not affected.” — “MacRumors” (www.macrumors.com)

“With the lucrative holiday shopping season in full swing, the popular iPhone 5 handset is now readily available in the U.S. at Apple’s brick-and-mortar retail stores as the company has apparently overcome supply issues experienced since the device was launched in September.” — “AppleInsider” (www.appleinsider.com)

“Merrill Lynch’s Scott Craig is out with a note reporting that ‘speculation is heightening’ that Deutsche Telecom will announce a deal to bring the iPhone to its U.S. subsidiary at next week’s analysts day.” — “Fortune” (tech.fortune.cnn.com) 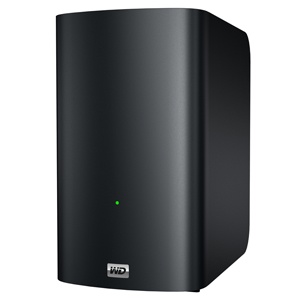