n an interview (http://macte.ch/a59af) with the BBC, Tony Fadell (top photo), an ex-Apple employee known as the “father of the iPad,” says Scott Forstall (bottom photo), who is leaving Apple next year, got what he deserved.

Last month it was announced that Forstall, Apple’s senior vice president of iPhone software, will be leaving Apple next year and will serve as an advisor to CEO Tim Cook in the interim. Forstall is known for his fiery temperament and has been blamed — whether justly or not — for the iOS Maps brouhaha.

Fadell said Forstall’s departure was “deserved and justified.” “If you read some of the reports, people were cheering in Cupertino when that event happened,” he added.

Fadell’s departure from Apple was gradual. In 2008, he stepped down as senior vice president of the iPod division, but remained on Apple’s payroll as a special adviser to then-CEO Steve Jobs.

New versions of FiFi, Fido and Split and Folio available from MEI 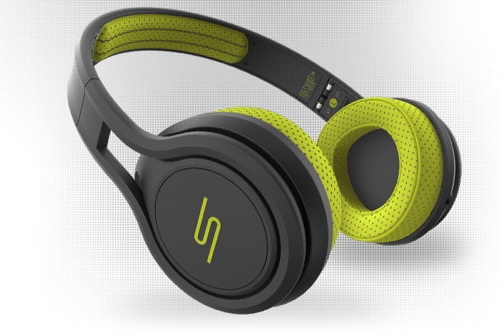