Apple continues to expand its real estate for company sites, agreeing to build a site in Santa Clara, California, that could house 1,200 or more workers, according to the “San Jose Mercury News” (http://www.mercurynews.com/ci_22084599).

The article says Apple has struck a deal with developer Peery Arrillaga for a custom-tailored two-building campus that’ under construction on the north side of Stevens Creek Boulevard in Santa Clara. Apple and Peery Arrillaga declined to discuss the development and leasing deal. However, “multiple sources with direct knowledge of the transaction” told the “Mercury News” that Apple has leased nearly 296,000 square feet from Peery Arrillaga in a deal that included demolition of existing buildings.

Apple is also building a state-of-the-art, “spaceship-shaped” campus in Cupertino, California. It’s expected to house more than 12,000 employees. The campus is expected to open sometime in 2016. 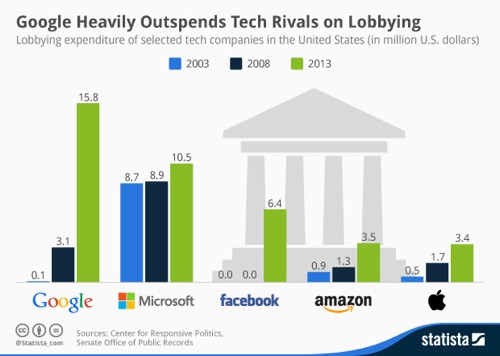 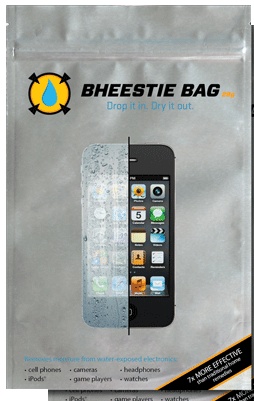