Guess Apple released Macs with USB 3.0 support just in time. The global market for USB 3.0 devices will grow more than 500% through 2016, according to the Global Information Inc. (www.giiresearch.com) research group.

Since its introduction in 1996, USB has displaced a host of wired connectivity standards including FireWire, PS/2 and serial ports that were once used to connect everything from mice to printers to external hard drives. Although initial adoption of USB 3.0 was fairly weak (which may be one reason Apple delayed support), device shipments and the installed base will grow significantly by 2016, according to GIS.

Currently, USB 1.1 devices are still shipping low-end applications such as mice. Shipments of USB 2.0 devices will peak in 2012. As some 2.0 devices continue to grow, others, including notebooks will fall to virtually zero by the end of the forecast period.

However, I still suspect that, in the long range view, Apple sees the future of all its connectors as Thunderbolt and Lightning. 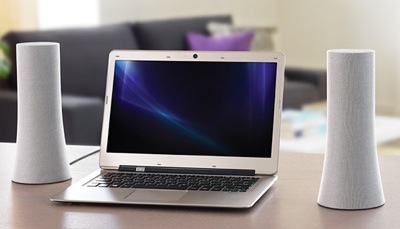