Retrospect has announced new versions of the company’s Retrospect backup and recovery software for Mac OS X and Windows.
The releases feature several improvements, including “Instant Scan” technology that speeds backup and restore operations for Mac and Windows computers, a Dissimilar Hardware Restore add-on for Windows computers, and an all-new Retrospect Client agent for backing up Windows systems from both Windows and Mac OS X.

Instant Scan provides Retrospect 8 for Windows and Retrospect 10 for Mac with a performance boost by predetermining which files may need to be copied during any particular activity. By handling this process as a background task rather than as a part of the backup process, Retrospect is able to shave valuable minutes or hours off the time needed to complete backup and restore operations, says Retrospect co-founder Eric Ullman. This time savings can be used to back up additional systems, provide breathing room for future growth, or back up critical data more frequently, he adds.

The all-new Retrospect Client agent for Windows — included with both the Mac and Windows releases — provides on-demand backup and restore functionality right in the client software. This allows end users to manage their own high-priority restores without requiring intervention from the backup administrator.

This capability was introduced for Mac clients late last year, and now it’s available for both platforms, along with improved (AES-256) network link encryption, notification area integration, and administrator-level control to activate these features on a client-by-client basis.

Retrospect 10 for Mac and Retrospect 8 for Windows are both available immediately from Retrospect resellers or www.retrospect.com as an electronic download. Boxed product will be available from resellers at the end of November. Retrospect is available in 6 languages: English, French, German, Spanish, Italian, and Japanese.

Pricing for the Retrospect ranges from US$119 for Retrospect Professional (Windows) and Desktop (Mac), which protect a single non-server computer and up to five additional networked PCs, up to $1,999 for Retrospect Multi Server (Windows and Mac), which protects as many Mac, Windows, and Linux servers and PCs as bandwidth and storage capacity will allow. Upgrades range from $49 to $1,109. (All prices listed above are suggested retail pricing in U.S. dollars.)

For a complete listing of new and upgrade product pricing, please visit retrospect.com Individuals and organizations that purchased a Retrospect license on or after Oct. 1, 2012 will receive email notification that they qualify for a free upgrade to the latest Retrospect release. 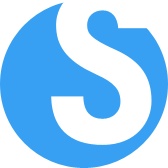 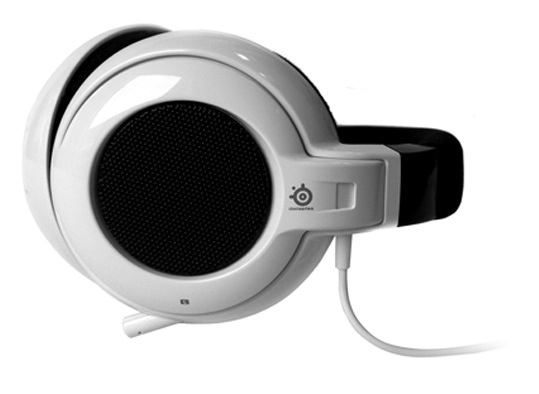