Apple told a judge that Samsung’s Galaxy Note 10.1 device infringes its patents, and sought to add the Android 4.1 Jelly Bean operating system to an existing lawsuit against Samsung in California, reports “Reuters” (http://macte.ch/gcsny).

Apple made the arguments yesterday to U.S. Magistrate Judge Paul S. Grewal in federal court in San Jose, the article adds. Apple’s bid to expand the lawsuit follows Samsung’s Oct. 1 move to add patent infringement claims against the iPhone 5 in the same case. Apple won an US$1.05 billion jury verdict against Samsung on Aug. 24 in a separate patent case in the same court. 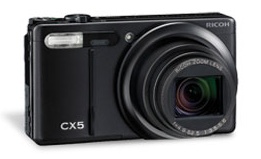