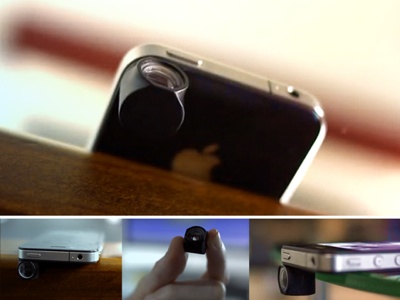 Neccessory says its new HiLO Lens iPhone and iPad camera accessory has launched on Kickstarter. It’s a right angle lens available for the iPhone and iPad.

The HiLO Lens offers functionality like the swivel/rotating screen common on modern digital cameras. It redirects the camera 90 degrees so it becomes easy to get more creative angles in your photos, says Mark Hampton the creator of HiLO Lens.

The Kickstarter crowdfunding campaign has been launched to bring HiLO Lens into production. Anyone can back the HiLO Lens project on Kickstarter, a crowd-funding site, and receive one of the first HiLO Lens to be produced. 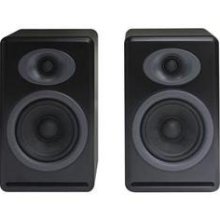