Formula One roars back onto the Mac later this year 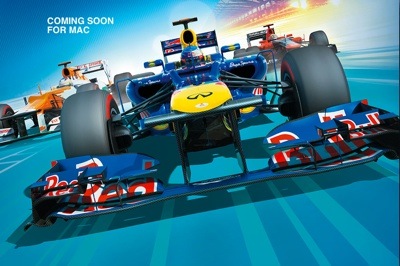 Feral Interactive says F1 2012, the Formula One racing simulation game, will be released for the Mac later this year.

Developed by Codemasters Birmingham and published by Codemasters for consoles and PC, F1 2012 is the follow-up to F1 2011 and the BAFTA Award-winning F1 2010. It’s the first new Formula One game to appear on the Mac in over 10 years.

Here’s how the game is described: “The official game of the 2012 FIA Formula One World Championship™, F1 2012 features all the teams, drivers and circuits from this most hotly contested season. All 20 tracks are recreated in meticulous detail, including classics such as Silverstone, Monaco, Hockenheim and Monza, along with more recent arrivals such as Singapore’s Marina Bay Circuit and the brand new Circuit of the Americas in Austin, Texas.

“F1 2012 offers thrilling gameplay that, in an intense and extensive Career Mode, accurately simulates motorsports’ most demanding competition. Players get to pursue a Formula One career and battle the likes of Lewis Hamilton, Fernando Alonso and Sebastian Vettel for the FIA Formula One Drivers’ WORLD Championship. They can also take on the role of race engineer as well as driver, fine-tuning their car set-ups according to the circuit, weather conditions and their own handling preferences.

“In addition to Career Mode, F1 2012 features several other modes; Season Challenge condenses the Formula One season into just ten short races. Quick Race allows players to choose any car, track, driver and weather condition. Champions Mode pits players’ skills against each of the six former FIA FORMULA ONE DRIVERS’ World Champions competing in the 2012 season in events that showcase those drivers’ exceptional talents, such as Kimi Räikkönen’s prowess in bad weather.”

Pricing, system requirements and a mini-site dedicated to F1 2012 for the Mac will be announced closer to the release date. A trailer for F1 2012 is available now on Feral’s YouTube channel (www.youtube.com/user/feralinteractive). 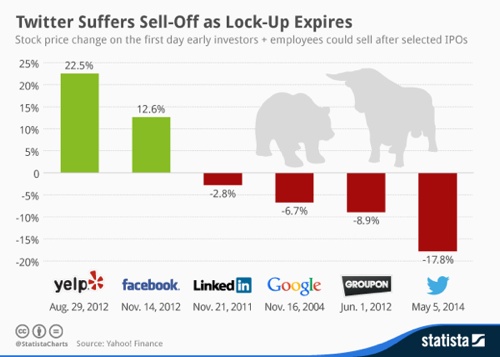 Contest for iLife users underway at U of NC

AppleScript Pro Sessions coming in May