With the Mac having around 13% of the computer market share in the U.S. and Microsoft making one boo-boo after another, the time has come for Mac OS X to put a serious dent in Windows’ marketshare.

Not only has the iPad put a dent in PC (but not Mac) sales, but the iPad mini is expected to accentuate the trend. In a note to clients J.P. Morgan analyst Mark Moskowitz predicts the smaller Apple tablet will steal even more sales away from the weakening personal computer market.

So far the Mac hasn’t been harmed — at least not much — by the tablet invasion. Mac sales have exceeded overall computer industry averages for 25 consecutive quarters. Look for that to continue with ever-increasing MacBook Pro and MacBook Air sales — and the iMac remaining Apple’s (and the industry’s) hottest desktop model.

What’s more, the jury is still out on whether Microsoft’s Surface hardware and new Windows 8 — due Oct. 26 — will be successful or bomb. Initial reactions haven’t been good.

A new study by Forrester Research (www.forrester.com) — as reported by Social Barrel (http://macte.ch/kFtOE) — shows that only 33% of companies who responded to their new survey have plans to move to Windows 8, Microsoft’s latest upgrade of its operating system.

Ten percent of the respondents have no intention at all to upgrade. The remaining 40% of the survey respondents stated that they have no plans of upgrading to Windows 8 yet.

Here are some other reactions to Windows 8:

“Disjointed is the key word that comes to mind after you spend some time with Windows 8. As a tablet OS, if you can keep in Metro land, things feel good. Very good. The gestures are a bit more complex and less intuitive than we’ve seen on other tablet operating systems, but more savvy users will appreciate that. That said, Windows is still primarily a desktop operating system, and once you get to that level the cracks in the foundation start to show.” — “Engadget” (http://macte.ch/7nahx)

” … Windows 8 is going to be a remarkable, daring update to the venerable OS. It is a departure from nearly everything we’ve known Windows to be. You will love it, or hate it. I love it.” — “Gizmodo” (http://macte.ch/H8nTT)

“We surveyed 50 tech pros via Google plus, as well as 15 tech pros from large enterprises at the geek site I run about whether they were gearing up for a Windows 8 switch. Out of 50 tech pros I interviewed at enterprises around the world, 41 said they had no plans to bring in Windows 8 because of learning curve issues. Many are racing to upgrade XP systems to Windows 7 now and Windows 7 sales are as brisk, or brisker, than ever – the opposite of what typically happens before a major OS release comes out.” — “TechRepublic” (http://macte.ch/YqcKE)

“Windows [with] more than a billion users…is getting a radical makeover. … The new design is likely to cause some head-scratching … when Windows 8 goes on sale this Friday. [It’s either] a fresh, bold reinvention of the operating system for an era of touch-screen devices [or] a renovation gone wrong, one that will needlessly force people to relearn how they use [it].” — “Computerworld” (http://macte.ch/SGFti)

“Windows 8 offers very little for users of traditional computers … [it’s] designed more for touchscreen devices. … there are some new Windows 8 native apps, but those apps are [mostly] underpowered and underwhelming … My guess is that sales of Windows 8 computers will be somewhat depressed by the new interface. ” — Computerworld” (http://macte.ch/SGFti)

You can find an interesting video of on-the-street reactions to Windows 8 at http://macte.ch/ox9I3 . (Hint: the reaction isn’t positive, though this was a casual survey, not a comprehensive, scientific one.).

Microsoft is trying to push an unified operating system for computers and handheld mobile devices. Apple will eventually merge OS X and iOS. However, Apple is moving (relatively) slowly in that direction, while Microsoft has gone in whole hog.

If the change is too drastic for most Windows users, the chance for Macs to grab a bigger percentage of the computer market very quickly is tremendous.

From here, it looks like that’s what’s going to happen. 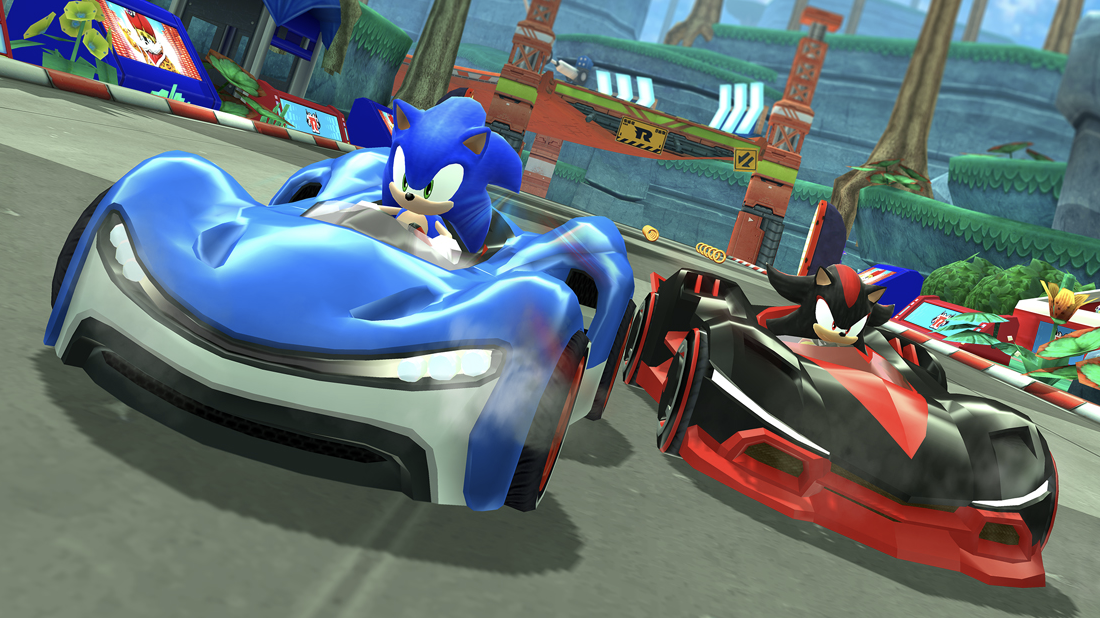