Apple has filed a patent (number 20120272297) regarding the Lightning connector that debuted with the iPhone 5 and comes with all the latest iOS devices. The patent is entitled “cross-transport authentication.”

Gregory T. Lydon is the inventor. 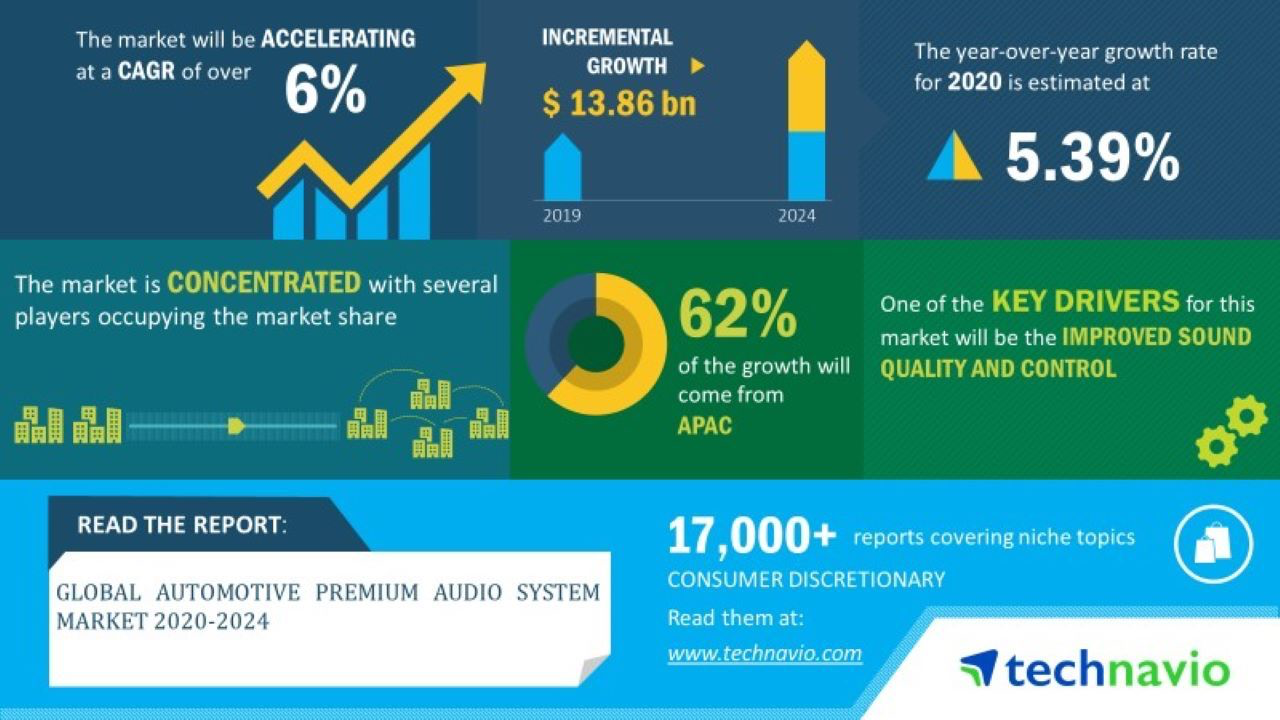