Apple’s Siri is being naughty in China

The article adds that it’s “apparently” returning numerous dubious local listings for escort services, nightclubs and other entertainment venues when prompted by the commend: “I want to visit prostitutes.” Siri has also been caught helping out local users in the People’s Republic with requests for pornographic content, according to “TechInAsia.” Given that Apple strictly forbids pornographic and sexually explicit apps, it’s very odd that Siri includes this functionality at all, the article points out.

So far Chinese authorities haven’t taken any action. But prostitution, though widespread, is illegal in China, so we’ll see. 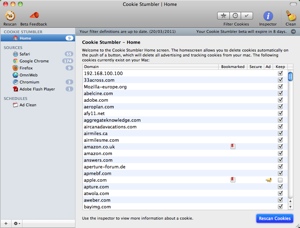