Earlier this month Samsung accused the jury foreman in the Apple/Samsung Samsung trial of misconduct, arguing that Apple’s US$1.049 billion win in a California court should be thrown out in favor of a new trial. Now Apple has filed its response (http://macte.ch/XME0N)with the court, saying that Samsung had its shot to investigate foreman Velvin Hogan during jury selection — and that it’s too late to complain now, reports “The Verge” (http://macte.ch/RNN7n).

One of the main issues is that during jury selection Hogan was asked if he’d been involved in any lawsuits. He did mention one, but failed to disclose a breach of contract case from 1993 between him and his former employer, Seagate — and Samsung is the single largest direct shareholder of Seagate. So Samsung says he was biased against Apple.

In its response, Apple points out that Hogan told the court that he’d been employed by Seagate during jury selection, and that if Samsung had truly been concerned about potential Seagate bias translating into Samsung bias, it could have inquired more. Additionally, Samsung’s own legal team has admitted that it discovered Hogan had an unmentioned bankruptcy on his record the very same day the jury was selected, notes “The Verge.” 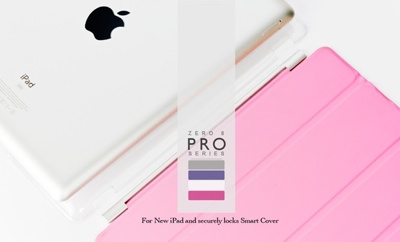