A Seoul court has delayed an iOS sales band in South Korea so Apple can continue to sell the iPhone and iPad there, reports “The MacObserver” (www.macobserver.com). The company has been facing a ban on sales after a finding that its mobile devices infringe on Samsung-owned patents.

In August a three-judge panel in Seoul Central District Court said Apple infringed two Samsung technology patents, while Samsung violated one of Apple’s patents. The court awarded small damages to both companies and said they must halt sales of the infringing products in South Korea. 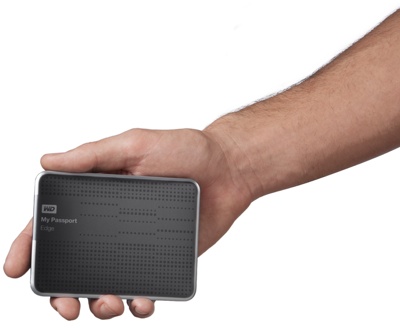 Station for macOS revved to version 1.2