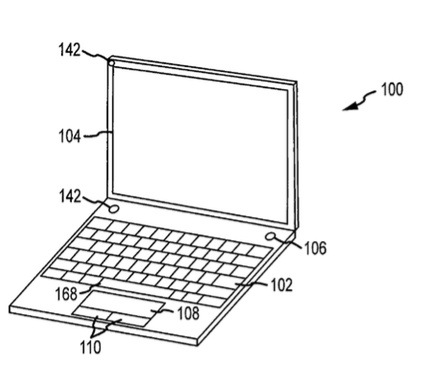 Apple has filed a patent (number 8282261) for a white point adjustment for a multicolor keyboard backlight. The patent provides systems, devices and methods for operating a light source to match a white point of ambient light.

Here’s Apple’s background on the invention: “Electronic devices, including desktop computers, notebook computers, personal digital assistants, cell phones and mobile media devices, among others, have become ubiquitous in today’s society. They serve as work tools, communication devices and provide entertainment. As such, they are operated in all types of lighting conditions. For example, electronic devices may be operated on an airplane with limited lighting or outdoors with the sun shining brightly.