Apple’s billion-dollar trial victory over a patent dispute was tainted by the jury foreman’s failure to disclose a lawsuit and his personal bankruptcy, Samsung said in a request to a judge for the verdict to be thrown out, reports “Bloomberg” (http://macte.ch/0D0mt).

Samsung said foreman Velvin Hogan was asked during jury selection whether he’d been involved in lawsuits and didn’t tell the judge that he had filed for bankruptcy in 1993 and had been sued by his former employer, Seagate Technology. Per “Bloomberg,” Samsung has a “substantial strategic relationship” with Seagate and the lawyer who filed the complaint against Hogan is married to an attorney who works for the firm that represented Samsung in the trial against Apple, the Suwon, Samsung said in a Tuesday filing in federal court in San Jose, California. 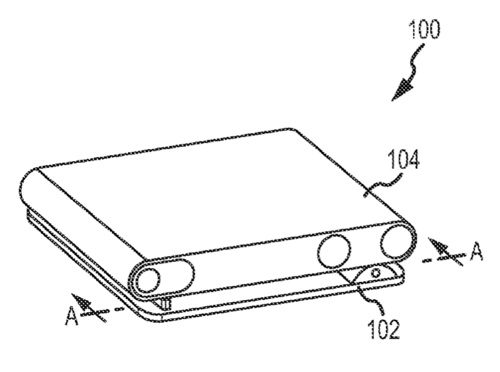