Batman: Arkham City Game of the Year Edition coming to the Mac 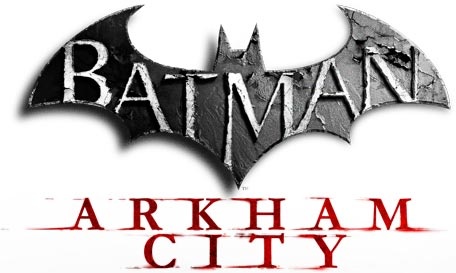 Developed by Rocksteady Studios and published by Warner Bros. Interactive Entertainment for consoles and PC, Batman: Arkham City GOTY will arrive on the Mac fully loaded with all previously released downloadable content (DLC), including the Harley Quinn’s Revenge pack.

“Arkham City is a vast, open world, gothic metropolis hiding a deep assortment of side missions, secrets and puzzles that Batman will need all of his skills and gadgets to discover and solve. Along the way, players will use Batman’s signature Free Flow™  combat system to square off against countless thugs and a nightmarish rogue’s gallery including The Joker, The Riddler, Two-Face, Harley Quinn, The Penguin and Mr. Freeze.

“The Harley Quinn’s Revenge mission, a standalone story set two weeks after the events of the main game, sends players back into Arkham City as both Batman and Robin. Players must utilize each of the characters’ unique combat and investigative skills to uncover Harley’s vengeful plan and shut the gates on the urban mega-prison forever. Additional DLC includes the Catwoman pack, in which players become Catwoman in a subplot that takes place alongside the main story, and the Nightwing and Robin bundle packs, which allow players to become Robin and Nightwing as they take on the game’s challenge mode.

DictJuggler, An Internet Searching And Dictionary