It’s a darn shame that a company that claims to be more interested in making quality products than in making money did such a miserable job on the roll-out of the Maps app in iOS 6.

The Maps app has been roundly trashed by users and customers. It’s been criticized for missing cities, botched search results and a plethora of geographic errors. Apple’s excuse: “Maps is a cloud-based solution and the more people use it, the better it will get.”

Ah yes, the Microsoft (“it’s good enough”) approach. Is this Apple’s new direction? If so, Cook and company need to seriously re-evaluate things.

It would actually be good for Apple in the long run if the Maps fiasco caused a major consumer backlash (not likely) and skimmed a little arrogance off the company’s attitude. 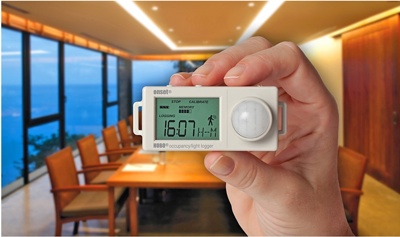